Drs. Juarbe and Chidakel have been named Washingtonian Magazine's "Top Doctors" for the years 1999, 2008, 2010 and 2012. Click on each magazine cover below to enlarge. Dr. Herbert Juarbe earned his medical degree from the Universidad Central del Caribe in Bayamon, Puerto Rico. He continued his training with an Internship and Residency at MedStar Harbor Hospital in Baltimore, Maryland. Dr. Juarbe then completed a prestigious Fellowship at George Washington University Medical Center in Washington, DC.

Dr. Juarbe has attained numerous achievements throughout his career. He is the recipient of many honors and awards, including being named to the Washington Post’s “Super Doctors” and Washingtonian Magazine’s “Top Doctors.” Dr. Aaron Chidakel earned his medical degree from Jefferson Medical College in Philadelphia, Pennsylvania. He continued his training with an Internship and Residency at Beth Israel Medical Center of the Albert Einstein College of Medicine in New York, New York. Dr. Chidakel then went on to complete a comprehensive Fellowship at the National Institutes of Health in Bethesda, Maryland.

Since joining the Washington Endocrinology practice, Dr. Chidakel has received a number of accolades and honors. In the past few years, he has been named to both Washingtonian Magazine’s “Top Doctors” and the Washington Post’s “Super Doctors.” 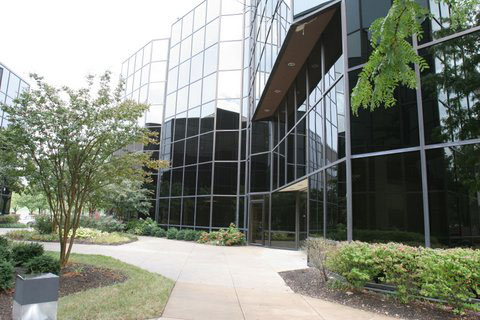